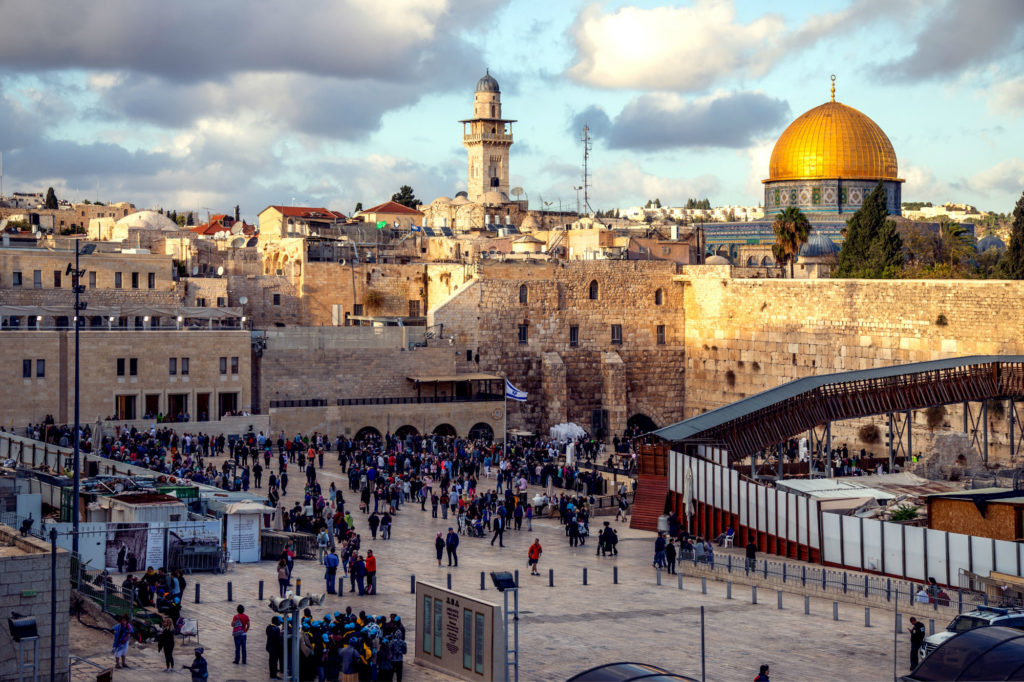 NOTE! Postponed due to the Corona-virus crisis! 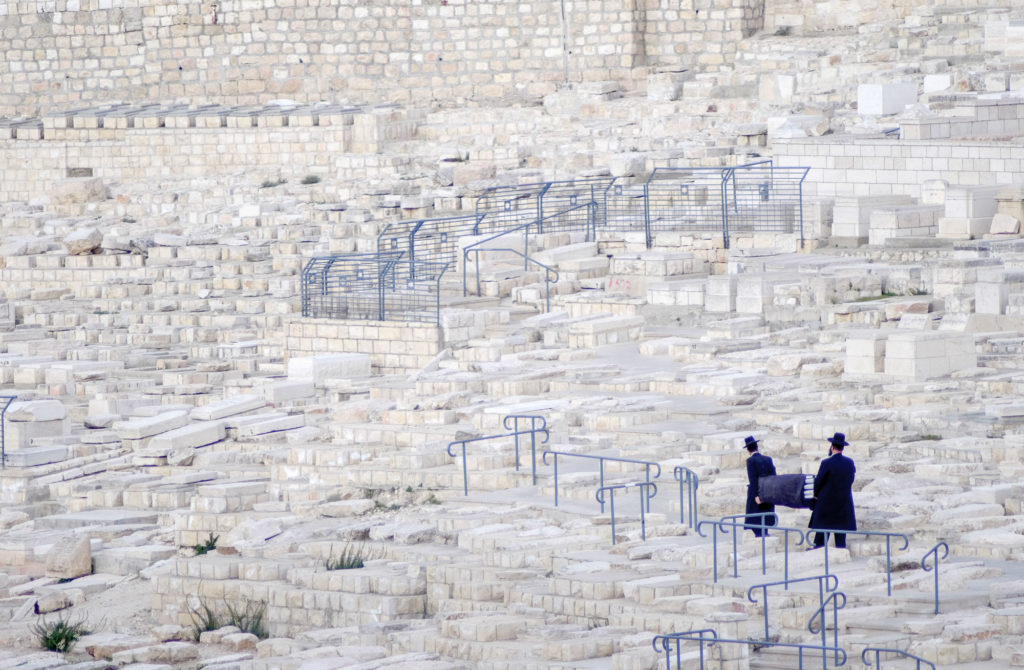 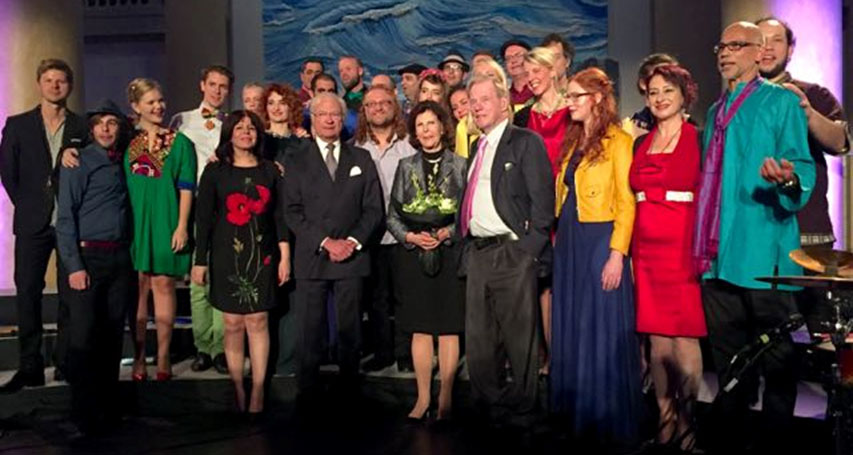 Common Ground Voices’ first residency took place in February 2016 and concluded with a highly celebrated concert in the presence of the King and Queen of Sweden. The Eric Ericson International Choral Centre organized the first convening of Common Ground Voices; for this initial project, 24 singers traveled from Sweden, Israel and Palestine for rehearsals […] 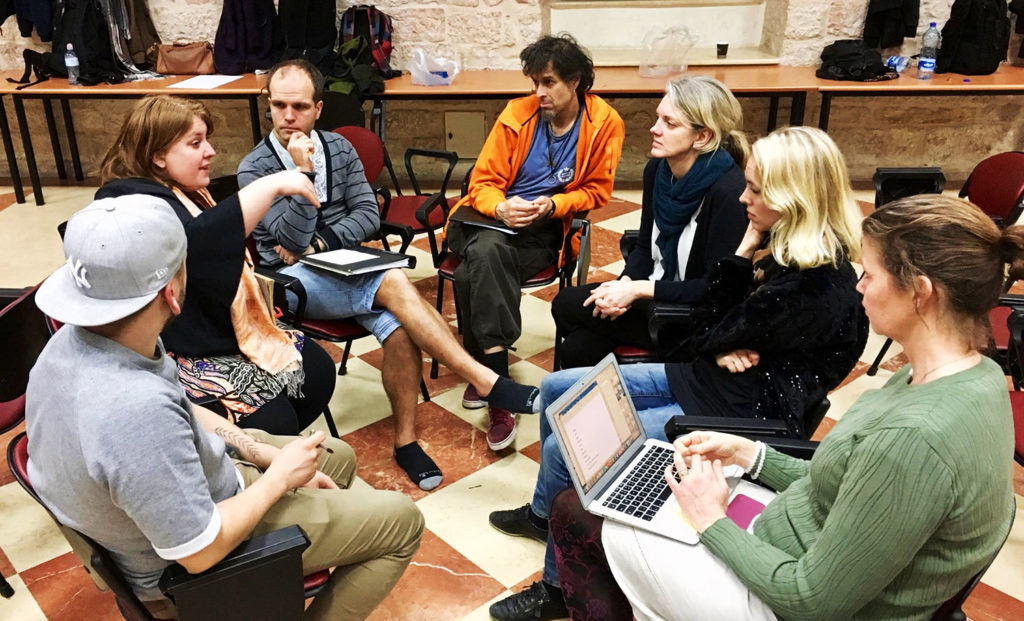 In March 2017, Common Ground Voices embarked upon a second residency, now in Jerusalem itself where conflict is ever present. In Jerusalem, the ensemble was confronted with ethnic, religious, political, and socio-economic diversity, segregation, and fragmentation. In rehearsal and informally, singers were able to converse about the conflict, realizing the importance and platform of CGV. […] 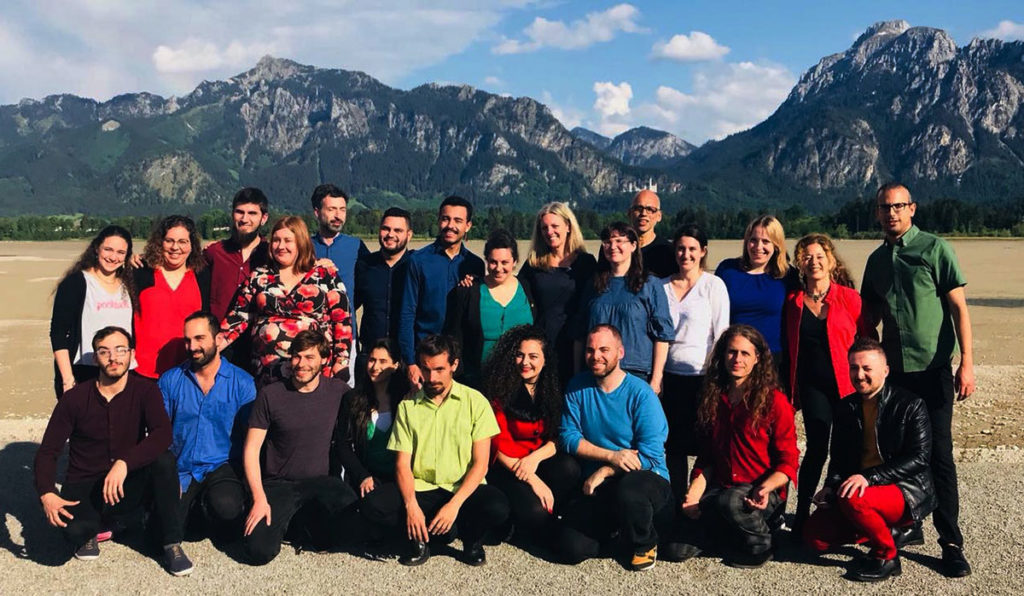 In 2018, Common Ground Voices opened up for singers from all over the world and met in Jerusalem for a weeklong rehearsal residency. This residency included extensive rehearsals, group discussions, creative exercises and a concert. Following this residency, Common Ground Voices appeared at the Musica Sacra International Choral festival in Marktoberdorf, Germany in May. The […]

Arrival on Tuesday the 12th with rehearsal start/first gathering in the evening in Jerusalem and departure Monday the 18th at any time convenient. The last mutual activity will take place Sunday the 17th. We will most probably be residing in Jerusalem but might travel to other towns for concert/workshop. Programme will be communicated later on.

Add us to your circles: